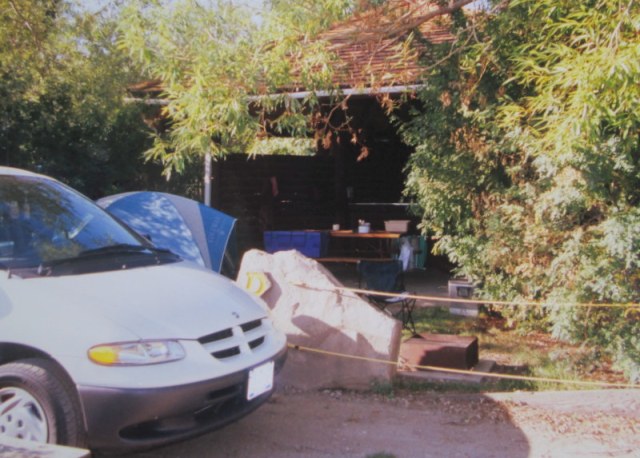 I stayed in a campsite in Grand Forks, North Dakota. Two unsettling things happened there.  First, the whole campground was filled with all types of flying insects.  I asked  if this was the norm and the people in charge just shrugged their shoulders.  Forest fires were popping up all over The West and I wondered if insects, like other animals, migrated to escape the danger. I never considered that before but it seemed to make sense.

My second situation involved the married couple with their two small kids who had the site next to me. Sometimes campgrounds are like mini suburban housing projects, one dwelling almost on top of the other.  This family’s tent was about a foot and a half from my tent.  I guess their kids were sound sleepers and wouldn’t hear any love making sounds.  What this couple didn’t realize was that I, inches away, wasn’t a sound sleeper and that I had very good hearing.

The next morning I went into Grand Forks where in 1997 The Red River had flooded the city. It was interesting to actually be at a place that had gotten so much coverage in the news.

I stopped at a craft shop on the main street and immediately rummaged through their clearance table at the front of the store. Nestled in a basket was a collection of shiny plastic jewels in all sorts of colors. There must of been close to a hundred of them. I asked the saleslady how much she wanted for all of them.  I guess she just wanted to rid of them because she let me buy them for almost nothing. I walked out of the shop triumphant as I listened to the jewels jumbling around in the bag.  I knew my  second grade students would love them as rewards. These magical pieces of plastic were far better than stickers.  I was so excited about the smiles and motivation I knew this treasure would bring to my classroom. 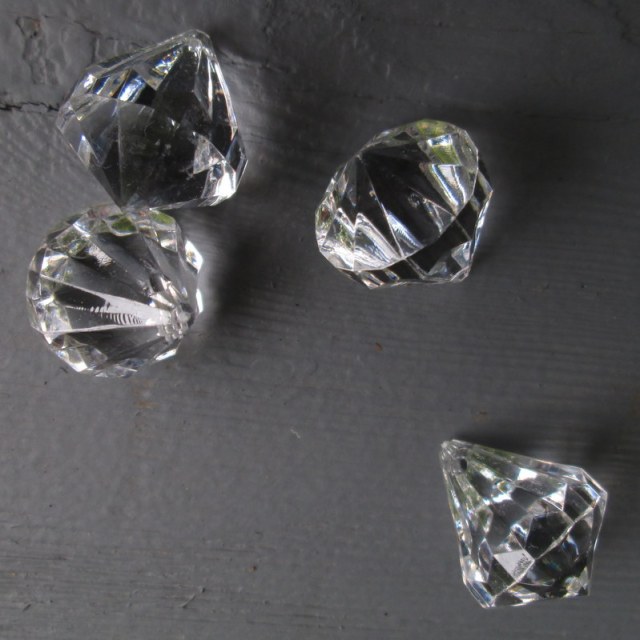